Montevecchio and Piscinas between nature and history

Montevecchio was a silver-bearing and zinc mine and worked actively between 1853 and 1991. It was one of the most important mine plants and industrial areas in Italy and even in Europe. Nowadays, we can still admire some ruins of this glorious legacy if we drive from Guspini to Montevecchio and then we go on driving along the bumpy road joining Montevecchio to Ingurtosu and Piscinas beach.

After the shutting down of the mines, which took place in 1991, and the neglect of this territory, nature has taken its revenge growing in an outstanding way and creating a unique ecosystem. The ruins of the villages, the buildings, the underground tunnels are without a doubt a great monument of mining archeology. These ruins are immersed into a thick silence where we are given the impression of hearing the steps of the old workers going to work.
This naturalistic area is one of the most beautiful and interesting of all Mediterranean Basin. It is now part of the “ Parco Geominerario Storico della Sardegna”.

One of the most fascinating places to visit is without a doubt The Management Building situated in Montevecchio, a village known in the past as “Gennas”. No one can be indifferent to the deep contrast between the richness of this palace and the poor life conditions the vast part of where workers lived. The Management Building was builtbetween 1870 and 1877. It was the heart of the Montevecchio Mines. There were the administration offices and the technical offices, a small church at the back of the building and the Director’s apartment, where we can visit the Blue Hall, a meeting room, for official visitings and special ceremonies. It was so called because of the blue tone dominating the walls and vault.

Montevecchio Mines are inside a pristine and wild vegetation, full of paths like the veins of a human body, the perfect place for whoever loves wandering by foot or going by bike. Professional sports people and amateurs can find a good chance to enjoy their spare time. During this excursion it is not so uncommon to bump into the typical Sardinian deer because the woods of Arburese-guspinese are the perfect habitat for this peaceful animal and it so happens that there is a colony of 4000 specimens.

Piscinas is located 20 km from the village of Montevecchio, within the “Costa Verde” area (50 km of small and large beaches in the territory of Arbus. There is not a place like Piscinas in all of Sardinia and even in all the Mediterranean Basin. This beach, 6 km long, is the seaside part of a vast area full of sandy dunes constantly shaped by the north westerly wind (il Maestrale). These dunes stretch inland for several kilometers and can be as high as 60 m. A typical desert habitat has been created there over the years. All around small green trees such as juniper and lentisk break off the yellow monochrome of the dunes. During the springtime other colours join the two abovementioned when there is the full blossom of stocks, marine lily and the sand poppy.
The rest of “Costa Verde” is not worth less attention, full as it is of smaller bays overlooking a deep blue sea. All year round it is easy to come across a herd of deer and in June we can see lots of turtles (Caretta Caretta) laying their eggs on the sand.

Piscinas beach, as the rest of Sardinian west coast, is characterized by a rough sea and high waves, the best place for surfers especially in winter time. Reaching Piscinas Through Ingurtosu village you drive a breathtaking itinerary in the middle of a very wild nature full of ancient mining ruins which belonged to the old mine activity that characterized this place in the past.

The excursion includes a guided visit in the Montevecchio plant (not underground), a visit of the management Building in Montevecchio (ticket 5 €), tour of Piscinas, lunch in Agriturismo.

Duration of guided tour: One Day 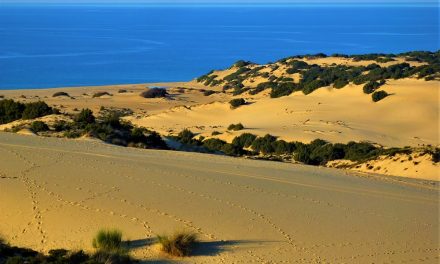 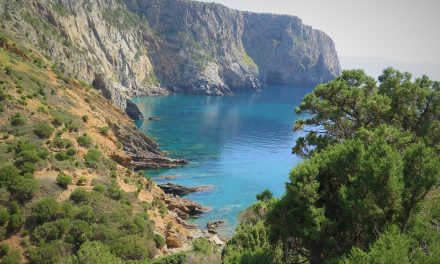 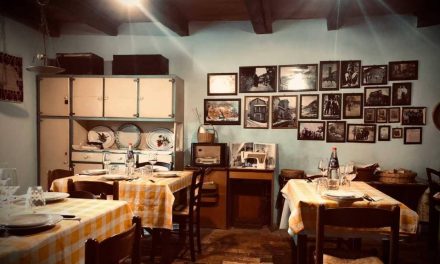