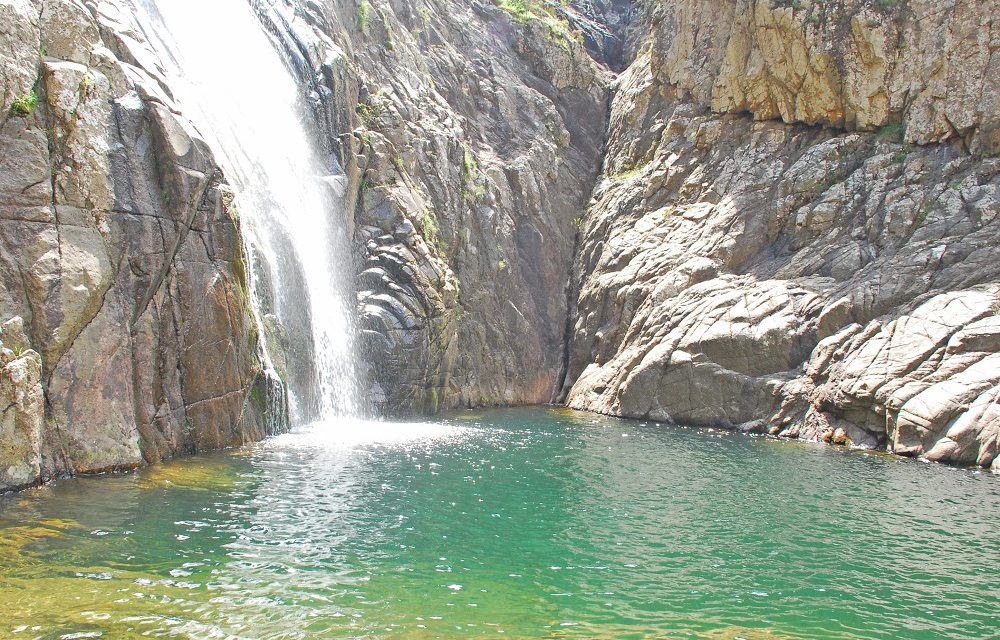 Villacidro, “Il paese d’ombre” (the village of shadows) of Giuseppe Dessi, one of Sardinia’s most famous writers, is an area rich in legends and tales. In this mountain village, surrounded by olive and citrus groves and a beautiful pine forest but whose greatest resources are the oak forests and wild and unspoiled nature. The Villacidro mountains are a popular destination for hikers and outdoor lovers who are attracted by breathtaking views, deep canyons, majestic waterfalls and paths marked by shepherds and charcoal burners, who have inhabited these places for hundreds of years.

Once a ‘mountain village’, famous for the healthy air, now a modern little town that maintains its agricultural and pastoral traditions and produces excellent olive oil, wines, from which a fine liquor is made, and cherries, to which a famous feast is dedicated in June. Villacidro, a large town in the Medio Campidano province with 14 thousand inhabitants, stands where the plain makes way for the spurs of Monte Linas. Its wealth is its natural beauty, including: the valleys of Coxinas and Villascema, lush woods, among which the forest of Montimannu, dolomitic landscapes, meadows of asphodel and hills covered with Mediterranean scrub. The territory is filled with torrents that form spectacular waterfalls. The most famous, a holiday destination of the poet Gabriele D’Annunzio, is sa Spendula, a ‘blade’ of water that splits the rock between oleanders and holm oaks, making three consecutive drops.

The area of the national forest Monti Mannu is crossed also by many trails used for mountain bike races and triathlons both national and international.

From this forest you can reach the heights of Monte Linas, which is the highest point of southern Sardinia (1236 m). Also, in these mountains there are valuable endemic species, including the montelinasanum Helichrysum, growing among the rocks which are covered with small white flowers in spring. In terms of wildlife there is the golden eagle, the Sardinian deer, the peregrine falcon, the wild boar and the marten.The Forest of Monti Mannu has rich mineral resources as evidenced by the Canale Serci mine, a very important and unique tin ore deposit of Sardinia, exploited during the Bronze Ageby prehistoric people who producedthe bronze fromthe pond and copper.

Not far from Canale Serci isthe prehistoric villageof Matzanni where you can visit three sacred wells and a Punictemple built withlarge blocks of limestonein an elevated position so youcan enjoy impressive views; the Gulf of Cagliari, the island of St. Peter, the Gennargentu mountains and the Campidano plain.

The park of San Sisinnio is also interesting; it is home to majestic olive trees around the country church of San Sisinnio that are a thousand years old. One of the most important resources of Villacidro is olive oil, which Sardinia has been promoting recently, offering wine tasting tours and dedicated museums.

Theawards won by numerous local oils confirm their excellent quality. The Italian certification DOP (protected designation origin) is assigned only to certain limited areas in other parts of Italy but in Sardinia it is open to the entire production of the island.

The hike runs along the paths of the charcoal burners and through a beautiful oak forest, about 15 km from Villacidro . After skirting the Rio Cannisoni river, along a steep climb followed by a short descent you will get to the Rio Oridda river which you’ll follow for a few hundred metres to reach the foot of the waterfall.

The path crosses one of the wildest forests in Sardinia where you can forget the din of the city and meet beautiful specimens of deer that inhabit these woods.

THE FALLS OF VILLACIDRO are one of the most beautiful and spectacular waterfalls in Sardinia.

Sitting and listening to the sound of water that plunges from a height of 35 m on a deep emerald pool, it is an experience not to be missed! 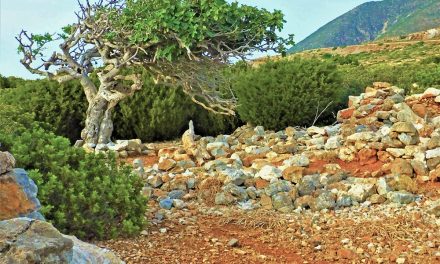 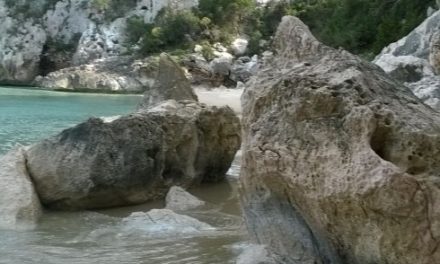 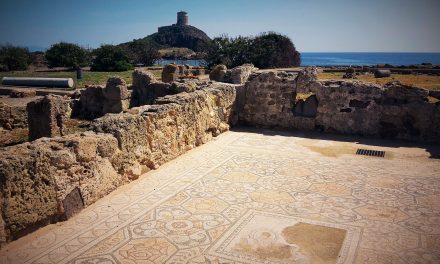